What is the Nature of Soil? 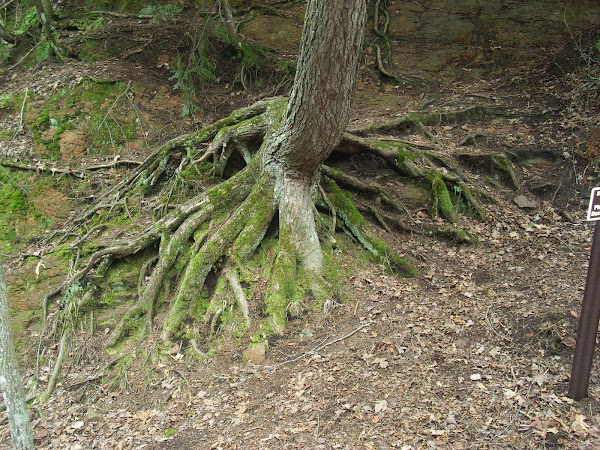 Posted by Bioneer: Tony C. Saladino at 4:02 PM
Email ThisBlogThis!Share to TwitterShare to FacebookShare to Pinterest