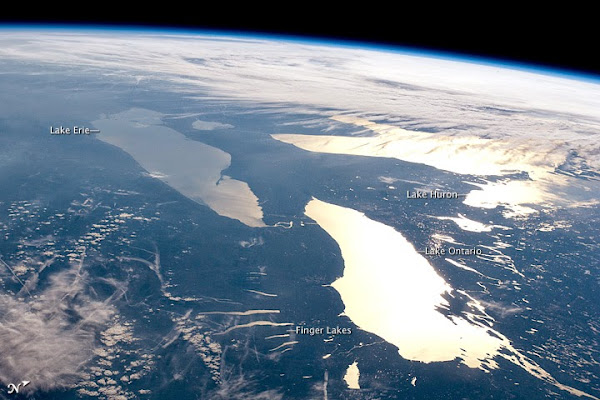 I realize that the discussion is currently about microbes, but the amount of habitable surface area the char provides depends on making the char a fine powder (see "Micronize") with the largest pieces being smaller than 2mm. About the width of Eisenhower's ear on a dime. The structure inherent in char unleashes massive amounts of surface area, the smaller you crush it, the more available surface area, the smallest powders we are typically able to produce are still cavernous for a microbe. Sorry for the repetition. There is much for us to learn when we build soil this way. One of the most important things to understand is that all soil microbes are interdependent. When any overpopulation occurs and death of one group of organisms occurs, it is not a horrible loss, because others pick up the slack and pitch in to return the soil food web to balance. This interdependence and alliance of all in the community to work for the betterment of conditions for all other organisms is something human creatures need to take to heart as well. The complex interdependent relationships that occur naturally in soil need to be emulated and used as templates for layering functions withing our own lives and the human community as well. I wish you all a future of security and abundance and when we realize that it is unnecessary to deprive some "other" to take care of ourselves, many problems, many traumas and untold destruction will be avoided.
Posted by Bioneer: Tony C. Saladino at 8:52 AM
Email ThisBlogThis!Share to TwitterShare to FacebookShare to Pinterest
Labels: cycling, Great Lakes, habitat, microbes, thriving, water