I made a copy of the Earth Charter. It is a meaningful enough document that I wish everyone would read and understand it. You can jump to their site by follwing the link In any effect, I copied the document and cut each section and subsection into small slips of paper. Each of the tiny slips of paper had one recommendation from the Earth Charter on them. Then, when I wanted to leave a mark, I would just glue one onto a bathroom stall, a sign post or bus stop, picnic bench, tree or table etc. Wherever people are stranded in one place for a minute or three, they can at least read up about positive steps we each can take to live in harmony with the planet. After showing a friend my idea, he branded me Conscientious Vandal. We had been joking about how odd it is to see so many breasts and penises rendered in spray pain in public spaces. Interestingly, some of the most profound words I ever read were scrawled on a wall in Milwaukee. "Death is the greatest trip of all, that's why they save it 'til last." was what it said. The older I get, the more I hope those words are true. I've had so many great trips in life, I truly hope they are topped by my exit. I remeber back when I was a young man in highschool, I had gotten a contract to help paint a mural on a local, concrete structure that held the mountain back, so it would not collapse into the street. Like a massive terrace, the three sided structure was trapezoidal, having two giant triangles on either end and a broad, more than twenty foot wide central portion. The triangular ends sort of buttressed against the weight of the hill, pushing back against gravity's pull. When you stood back even three or four blocks, looking across form th eother sid eof th evalley, you could see the giant wall. Looking back, maybe that's why I feel like I have had my fill of painting on concrete. 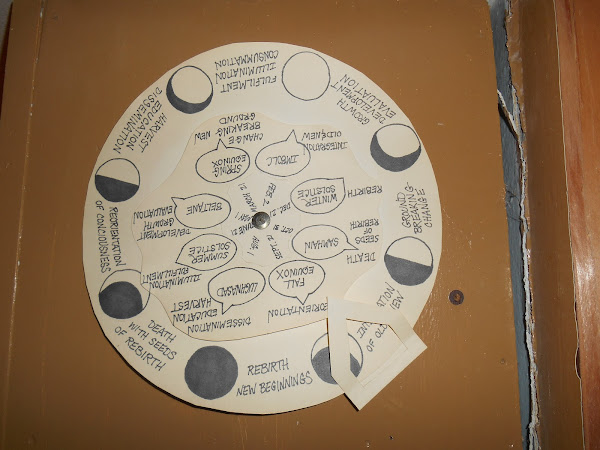 I tried to get a friend to help with the painting, a giant pod of whales with one whale appearing to swim right out of the wall, my friend, who has passed away now said he would not deface concrete because some craftsman made that wall, over a hundred years before and that the guy who finished the concrete had done such a great job that he could feel th epride he took in that surface. His legacy was perfect concrete and it woul dliterally last forever, if left alone. He felt that our artwork was stiull graffitti, degrading it for the sake of a fleeting moment of proving your own passing. I suppose both interpretations are valid. The local arts council had money to spend though and it kept us from getting into trouble. About a dozen people all pulled together and painted it over the course of several weeks and it certainly brightened the neighborhood. Where there had been a dingey gray slab, a pop of color and destination for people to recognize was created for not much more than the cost of the paint. I think the regional artist who designed it got a grand for his art, and for transferring it to the wall in a line drawing and the two leads they chose to guide the volunteers got 250 each and we were primarily there to paint and make sure that different areas of color, as laid out by the atists matched the original work of art. I suppose, even back then I was being a conscientious vandal.
Posted by Bioneer: Tony C. Saladino at 8:23 PM
Email ThisBlogThis!Share to TwitterShare to FacebookShare to Pinterest
Labels: agent, change, Earth, Grafitti