March Against Monsanto? What?

I have had a terrible time amongst my friends who are within a movement, or sub-culture, of the ecologically aware. I don't want to participate in a group called S.T.O.P. (the Stop Toxics Organizing Project) I would rather participate in S.T.A.R.T. (Stop Toxics, Organize Recycling Today!) Even that falls a little flat because one of the terms is still pretty "anti". We have a real problem, that is for sure, but relinquishing our impetus to do good to an oppositional stance that comes with being against anything, is squandering too precious and important a feeling to angst and dissolution. The last thing we need is a war against any other damned thing and that is how virtually every not-for-profit organization, every non- governmental organization (non-GMO) every do-gooder affiliation on the planet takes on the "problems" that they perceive worth of their effort. 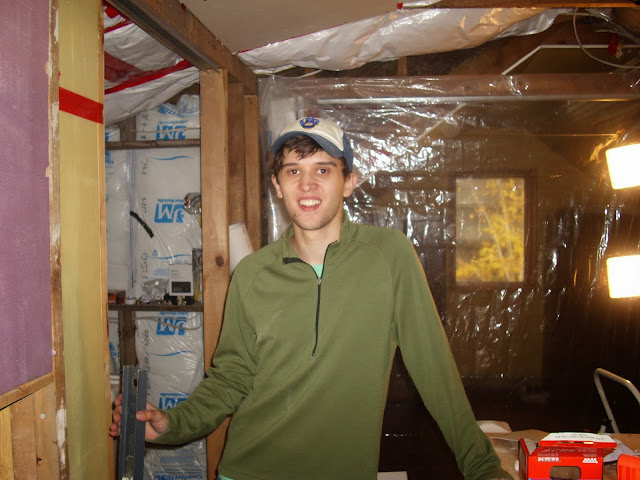 Imagine a world where we could say, instead of marching in the streets against something, say what we are for. I'm all about participating in a rally, For a sustainable ecosystem, to empower citizens to know how to eat good food, I would march for miles carrying a banner for respecting Mother Earth, for treating my neighbors with dignity and respect, or for a more humane food system. Launching into a fight against anything strikes me as being counter productive. All wars have the unfortunate effect of making the lives of vast numbers of people extremely miserable. Perhaps we should consider well the collateral damage when we begin to feel justified in our warlike behavior.
Posted by Bioneer: Tony C. Saladino at 9:21 PM
Email ThisBlogThis!Share to TwitterShare to FacebookShare to Pinterest